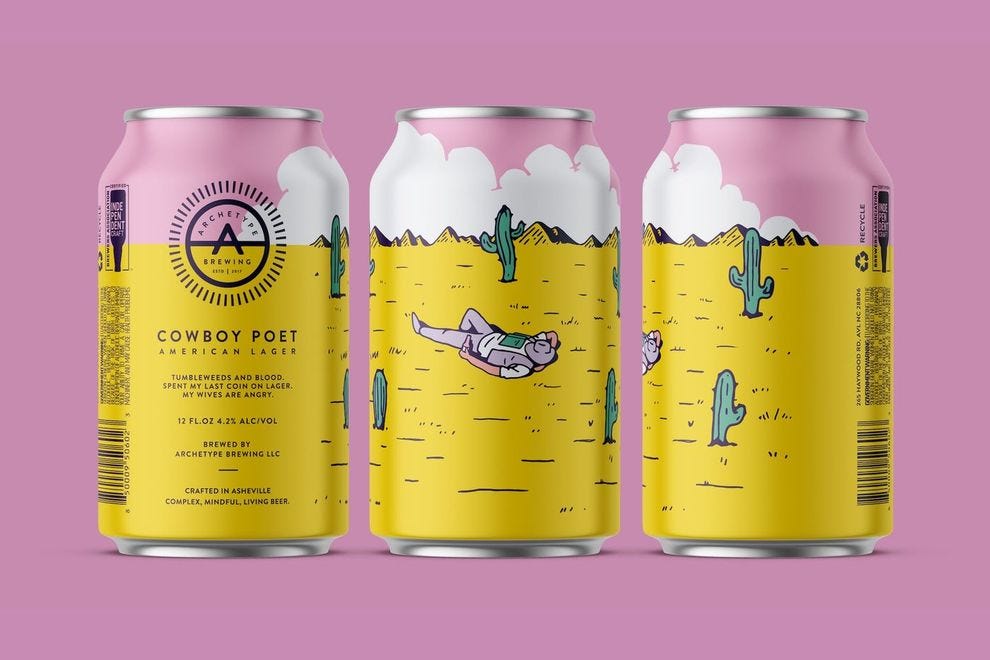 Note from 10Best: We’re aware that current events have impacted how these businesses are operating. You can still support them via supportlocal.usatoday.com or by inquiring about shipping or curbside pickup.

Americans love craft beer. The nation is home to well over 7,400 breweries, as well as thousands more beer bars and brewpubs. The sheer variety of quality beer on the market today can be overwhelming.

We wanted to narrow down the field, so we asked you to vote for your favorites in seven categories. The results are in.

Click on each category below to see the winners: 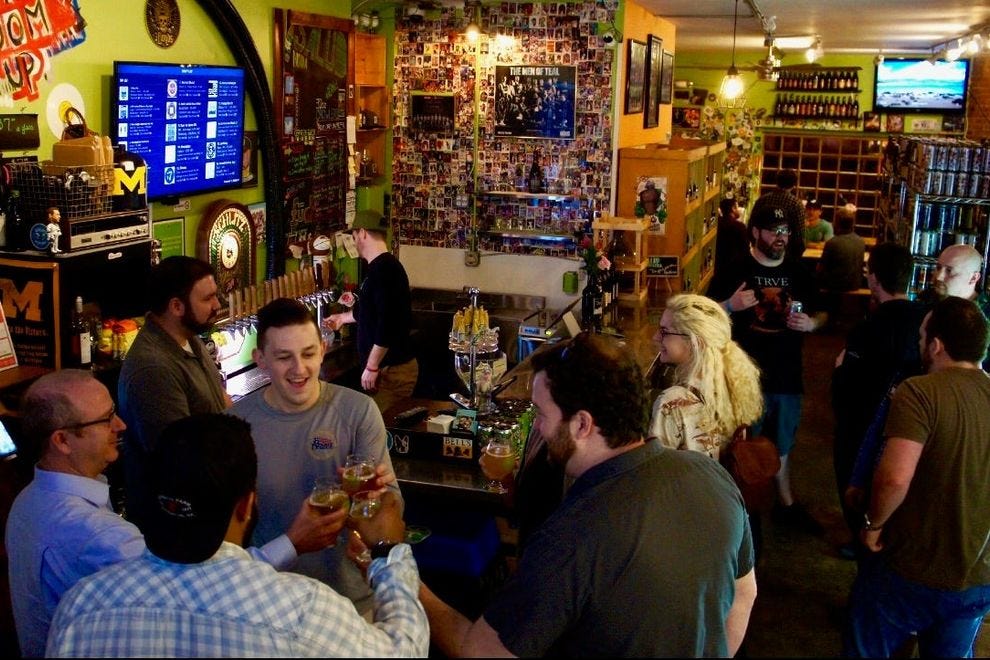 Opened in 2012 as a bottle shop, Salud Beer Shop in Charlotte’s North Davidson neighborhood has grown into a local favorite beer bar, complete with 16 taps and hundreds of bottled craft beers from around the world. 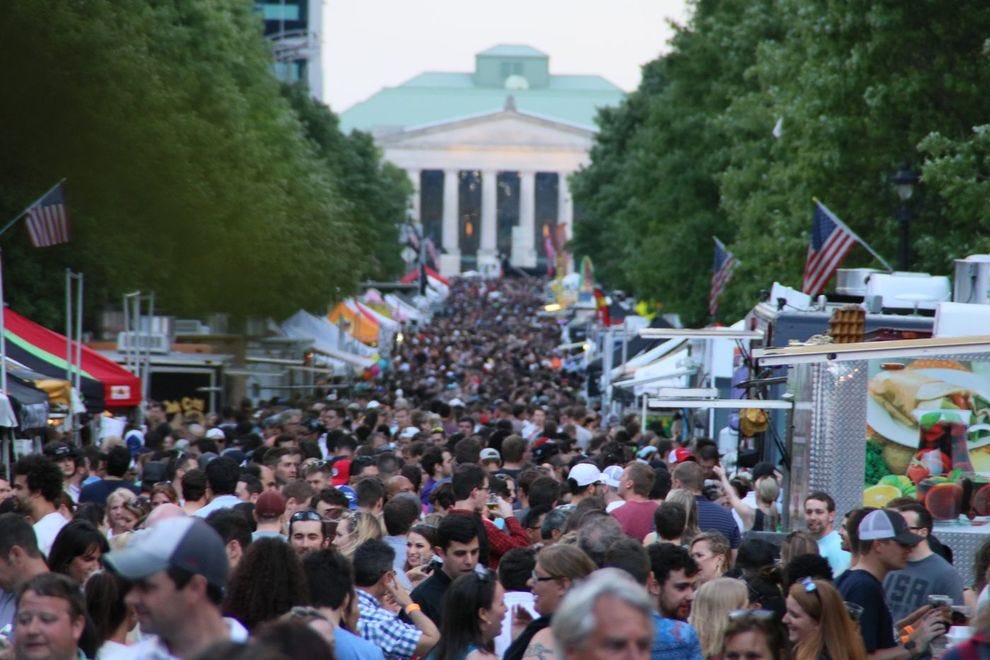 During Brewgaloo, festival goers enjoy beers from more than 110 North Carolina breweries paired with bites from 50 food trucks and vendors, all to the sounds of live music.

Every can from Archetype Brewing out of Asheville features a haiku. For Cowboy Poet American Lager, the can reads, “Tumbleweeds and blood, spent my last coin on lager, my wives are angry.” It’s a playful, romantic take on the American West. 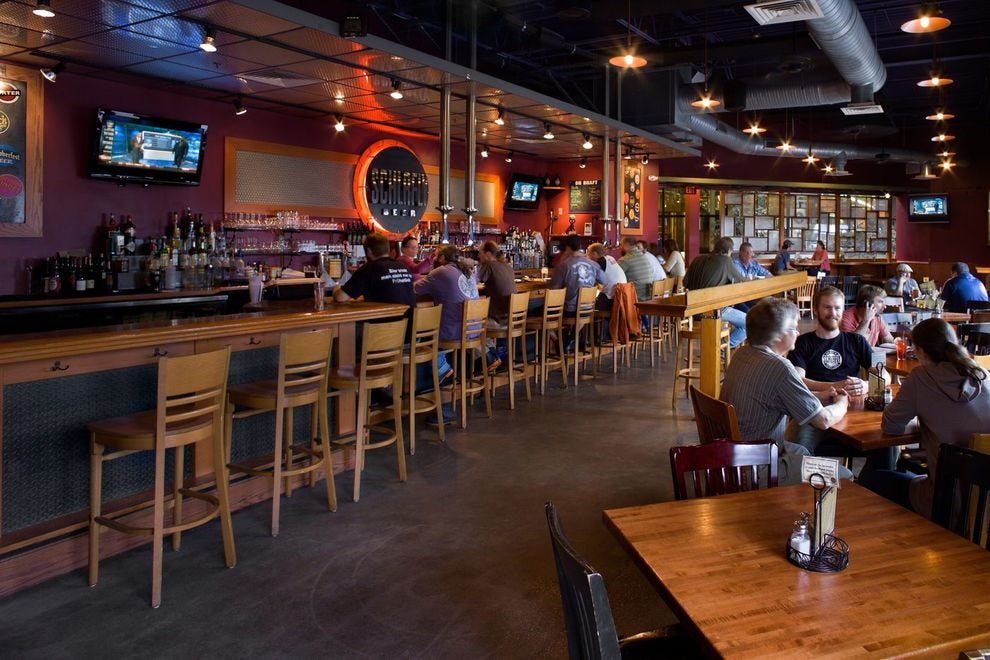 Large German and Irish populations, plenty of water, and rail connections pretty much destined St. Louis to have a thriving beer scene. The city is not only home to Anheuser-Busch, the world’s largest brewer, but a host of other craft breweries and pubs the likes of 4 Hands, Urban Chestnut and Schlafly.

The 50 taps at 21st Street Brewer’s Bar give beer lovers a chance to sample many local brews in one spot, while the popular Bridge Tap House & Wine Bar boasts a beer list of more than 200 labels. 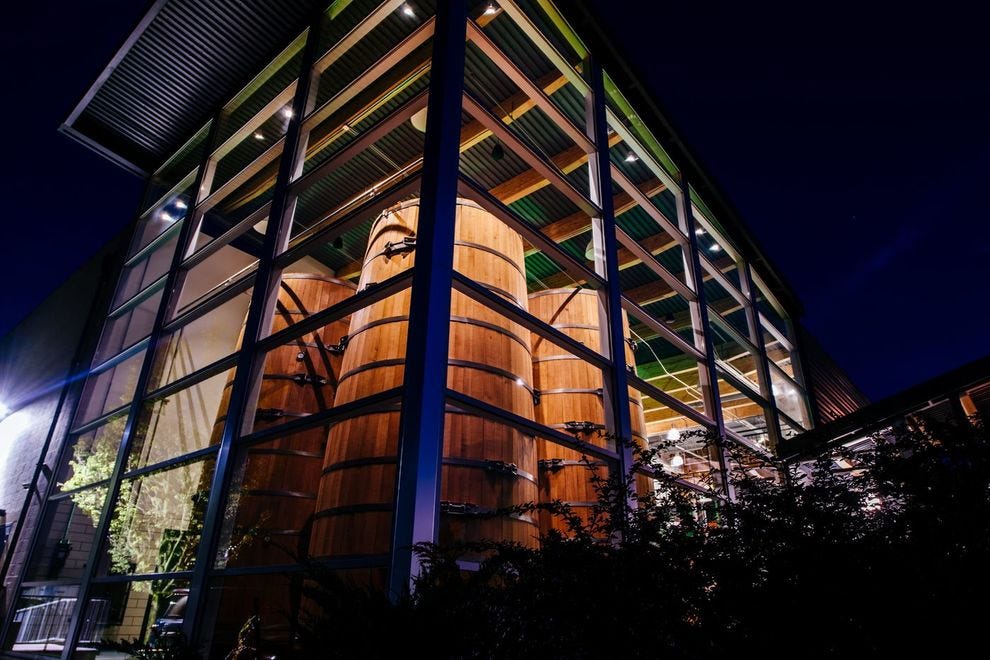 Visitors in Hershey can choose between three tour options at Tröegs Independent Brewing, a free self-guided tour through the heart of the brewery, a guided production tour or a Splinter Tour exploring the brewery’s barrel-aging program.

Best Brewpub: From the Earth Brewing Company in Roswell, Georgia 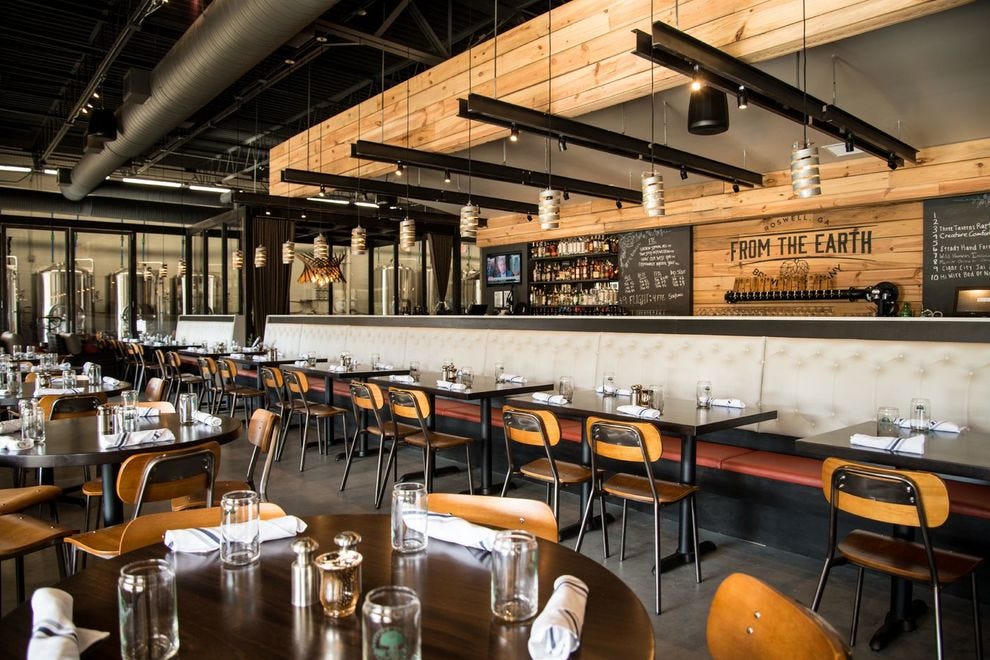 The three pillars of Georgia’s From the Earth Brewing Company are quality, community and environment. Visitors are welcomed into the warm space to enjoy eight house draughts and farm-to-table fare – everything from sandwiches and tacos to steaks and seafood. 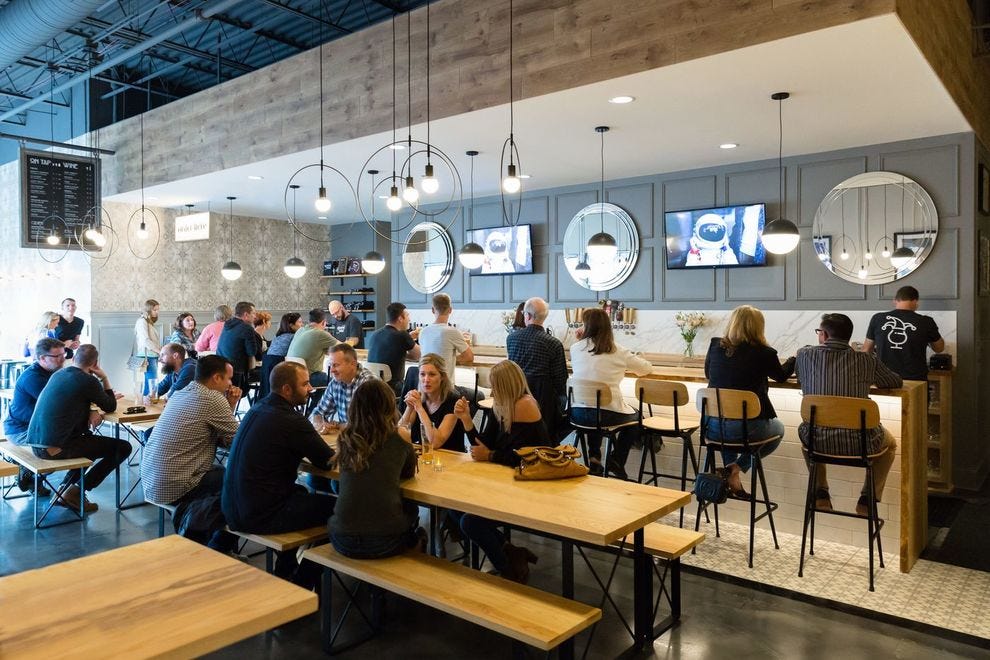 Roaring Table brews their beers by hand in small batches from their cozy taproom in Lake Zurich, Illinois. Brew enthusiasts will find an eclectic menu of beers that show off the range of flavors fermentation can achieve with just a few simple ingredients. Options range from dry and expressive farmhouse ales to simple and refreshing lagers.

Congratulations to all our craft beer winners.