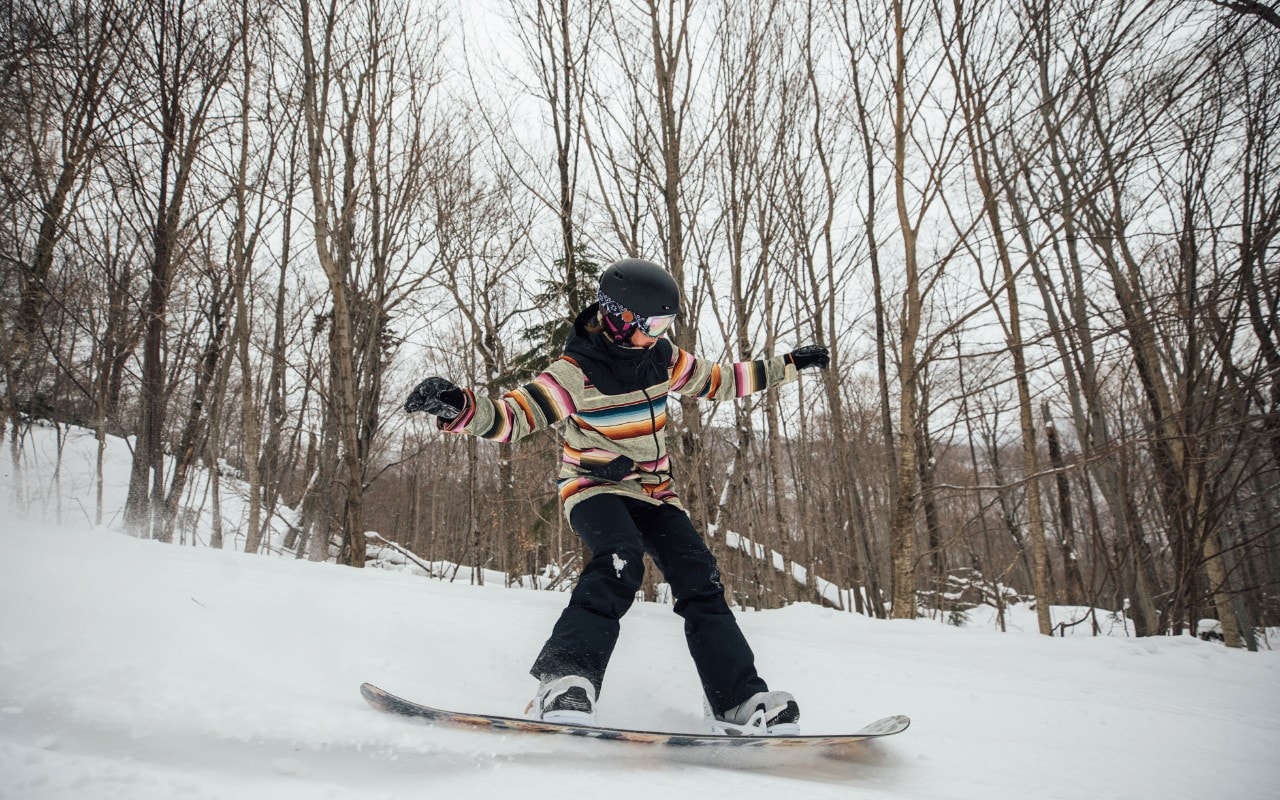 In an effort to highlight this, one of the world’s leading snow-sports brands, Burton Snowboards, has announced it will be joining millions of students and workers from around the world in support of the Global Climate Strike, which is taking place over the next two weeks on September 20 and 27.

On both days the brand will close all its offices and retail stores in America, Canada, Europe, China, Japan, South Korea and Australia, so its employees can join the strike and attend local marches, while still being paid. Its website, burton.com, will also be closed for online orders around the world on the same day. Visitors to the website will be automatically redirected to the Global Climate Strike homepage instead.

The brand’s flagship stores, which are largely based in the US, will be open to the public as a space to gather before and after the marches, where supplies will be available to make signs for the strike.

The Global Climate Strike is the latest incarnation of the #FridaysForFutures movement, which began in August 2018 when 15-year-old school girl Greta Thunberg sat in front of the Swedish parliament every school day for three weeks protesting against the lack of action being taken to combat the climate change crisis. Her efforts went viral and since then millions of students, and many adults, around the world have been protesting every Friday in support.

People in 150 countries have organised Global Climate Strikes this September, when people are encouraged to walk out of work or school to join a local march. Organisers hope the strikes will demonstrate that people are no longer willing to continue with business as usual until a fresh approach to climate change is achieved.

Walkouts are planned for every corner of the globe including the UK, US, France, Spain, Brazil, Eygpt, Ghana and Nigeria to name a few.

“I’ve been so inspired by Greta Thunberg and the students around the world who have used the weekly Fridays for Future protests to beg adults to pay attention to the climate crisis,” said Donna Carpenter, Co-CEO of Burton.

“At Burton, we want to help preserve the winter outdoor experience for future generations, so I’m proud to have our company join Greta’s movement. As Greta said, ‘We’re all in the same boat, so everyone should be concerned about this’.”

The Burton Snowboards brand, which was founded by Jake Burton Carpenter, Donna’s husband, in 1977, has played a pivotal role in the rise of snowboarding as a professional sport. Since its beginnings in Carpenter’s barn in Vermont, the brand has grown to design and manufacture a full range of products including snowboards, boots, bindings and outerwear.

Some may see it as a bandwagon-joining move by Burton, whose roster of ambassadors includes some of the world’s greatest snowboarders such as Winter Olympic champions Anna Gasser and Red Gerard, but it’s the latest in a number of efforts by the brand towards becoming a sustainable company.

By winter 2020 Burton is aiming for all its clothing and softgoods to contain only sustainable cotton, reduce chemicals and use less water. It also plans to reduce carbon emissions by 20 per cent in the production of hardgoods like snowboards and use only recyclable and compostable materials in its packaging.

The company also runs a ‘pass along’ initiative, which encourages people to trade in their unwanted Burton gear for reuse, in exchange for store credit or a charity donation.

In an effort to reduce the amount of waste sent to landfill, up to 85 per cent of Burton snowboards that returned to the brand, because they are damaged for example, are ‘down-cycled’ into items such as shelving units and employee name tags.

Burton isn’t the only snow-sports company aiming to achieve and maintain sustainable practises like these.

In 2017, ski resort giant Vail Resorts pledged to achieve zero carbon emissions across all its resorts by 2030. Last August the company reached a milestone when the American resort of Vail was officially certified as the first Sustainable Mountain Resort Destination by Sustainable Travel International, a non-profit organisation that aims to make travel more environmentally friendly.

Also last year, the American resort of Wolf Creek in Colorado became the first ski resort in the world to switch all its energy consumption to solar, carbon-free power. It uses a solar farm spanning 25 acres to make the most of the state’s 300 days of sunshine a year.

Closer to home, Laax in Switzerland, home to one of the most popular freestyle terrain parks in Europe, is working on a sustainability project called Greenstyle, with the goal of becoming the world’s first self-sufficient ski resort. Aims include achieving 100 per cent renewable energy with maximum efficiency by 2020, along with significantly reducing the amount of waste in the resort and transform its transport systems.

Similar action has been taken by Swiss and Italian authorities who are working on preserving Alpine glaciers to stop them from melting.

How cork gets from a tree to your wine bottle
The CNN Travel quiz: Who, what, why, when and where in the world?
Farmers Can Sign Up For Payments Beginning May 26
Cramer says the stock market is too optimistic about an economic recovery — ‘it’s just not going to work like that’
More 2020 News: Rats, Mice Showing Aggressive Behaviors With Coronavirus Restaurant Closures