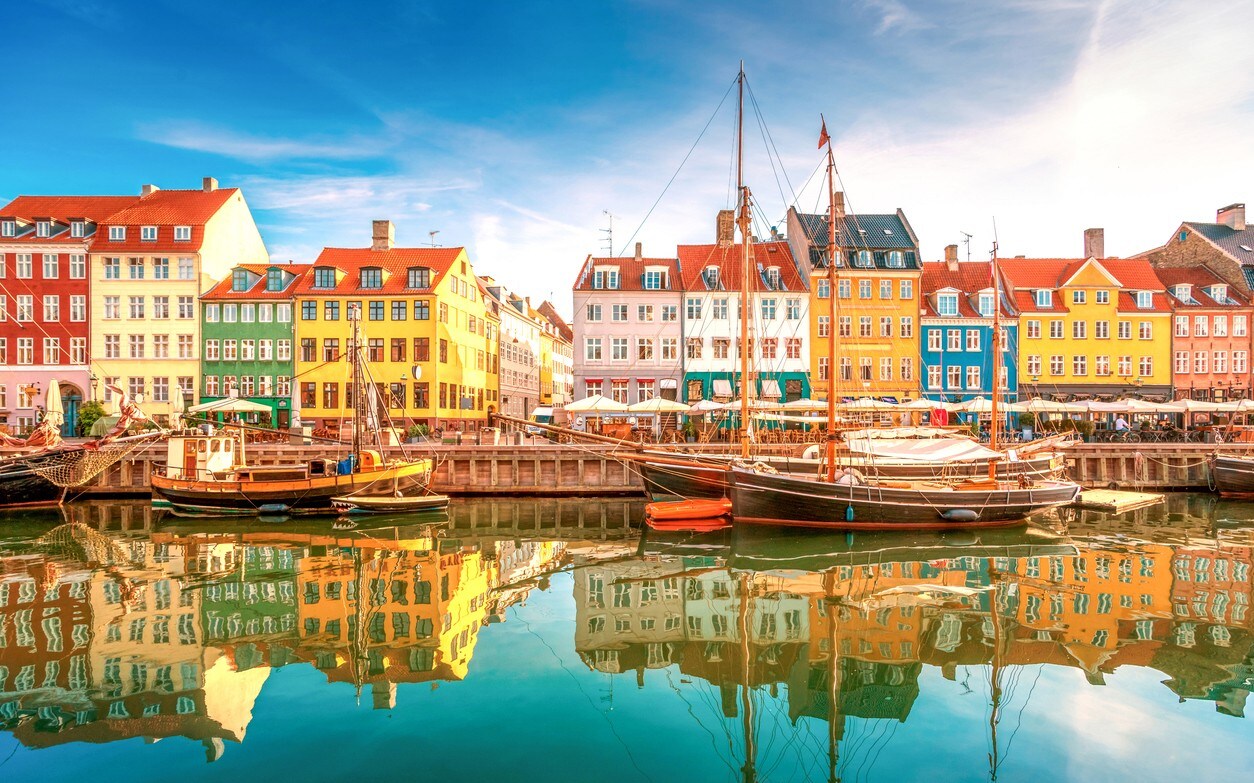 Copenhagen is celebrated for many things, but for Nick Trend it’s the ballet that stirs his soul

It’s hard to know what to think about Copenhagen at the moment. We are assailed by so many mixed messages.

For many, it’s the culinary hotspot of the world, where Danish chef René Redzepi launched Noma, turned it into the “best restaurant in the world” and propelled the city towards its current star-studded list of 17 Michelin-ranked restaurants. For others it is the capital of bloody murder and bizarre intrigue that we see in The Bridge or Borgen.

But then again it is also the city where the bars are lit by candles, faux-fur rugs are laid out on chairs and open fires roar in the grates: a place which…

10 must-do excursions when cruising to Scandinavia and Russia
Jungle Cruise boat at Disney World takes on water with passengers on board
Eco travel: What are our current options for green aviation
10 reasons why you need to visit San Francisco’s Presidio
A YouTuber’s fancy Bali vacation sure looked nice. Nope, the photos were taken in an Ikea