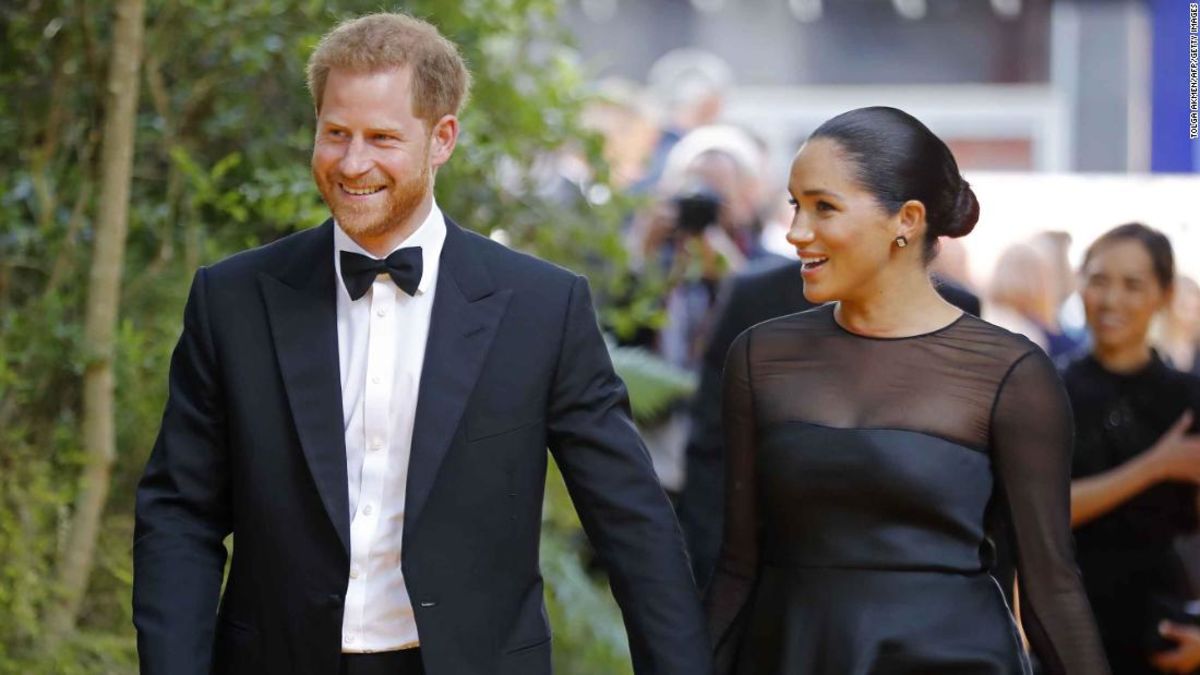 The Duke and Duchess of Sussex will head to South Africa together, while Harry will also visit Angola, Malawi and Botswana between September 23 and October 2, Buckingham Palace revealed on Friday.

It will be their first official overseas trip as a family, as Meghan returns from maternity leave, and will focus on “community, grassroots leadership, women’s and girls’ rights, mental health, HIV/AIDs and the environment.”

Environmental campaigners accused the pair of hypocrisy, saying that Harry and Meghan’s actions contradict their public stance on climate change, given aviation is one of the world’s major polluters and is responsible for more than 2% of global emissions.

The pair have tried to redeem themselves since, with Harry announcing earlier this week that the couple were launching a global sustainable travel initiative, known as Travalyst.

Harry commented on the criticism during a question-and-answer session, telling reporters that he spends “99% of my life traveling the world by commercial,” according to Britain’s Press Association (PA) news agency.

He added that “occasionally there needs to be an opportunity based on a unique circumstance to ensure that my family are safe — it’s generally as simple as that,” PA reported.

A royal source told CNN that the Sussexes hoped to involve Archie in the program at some point during their trip, and that it would be Meghan’s first visit to South Africa.

“Not only will this visit serve as an opportunity for The Duke and Duchess to highlight many of the causes they have been involved with for many years, it will demonstrate a modern UK-Africa partnership in action,” the palace said in a statement.

Prince Harry, Duke of Sussex and Meghan, Duchess of Sussex, pose with their newborn son Archie Harrison Mountbatten-Windsor on May 8.

The statement said Meghan was “particularly looking forward to the opportunity to learn from inspirational women in the region.”

She is expected to meet with female entrepreneurs, academics and community leaders while in South Africa, as well as attend discussions with young women “about the future of their countries.”

The palace added that that Harry’s trip to Angola will be a “particularly significant and poignant journey,” where he will be able to “see first-hand the legacy of his mother the late Diana, princess of Wales, whose visit to Huambo in 1997 helped raise awareness of the threat posed by landmines to communities and livelihoods.”

Three US aircraft shot down during World War II have been found in the Pacific — 76 years later
The city with a dark side built on a volcano
Massive sandstorm strands travelers in Canary Islands
10 Tokyo street foods that you need to eat
A YouTuber’s fancy Bali vacation sure looked nice. Nope, the photos were taken in an Ikea