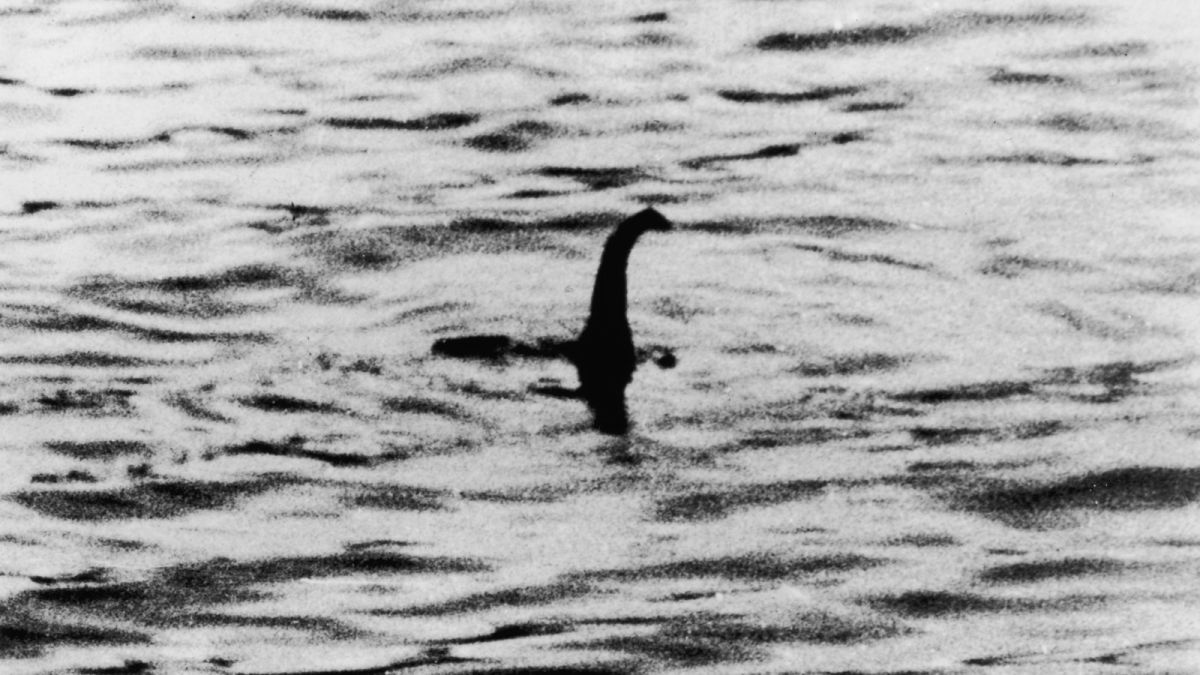 (CNN) — The most famous photo of the Loch Ness monster has long been discredited as a hoax, but scientists have come up with a new explanation for other sightings of the elusive beast — it could be just a giant eel.

A team of researchers used DNA samples from taken from the lake in Scotland where “Nessie” is believed to dwell and concluded that a more familiar creature was behind the legend.

“There are large amounts of eel DNA in Loch Ness,” Neil Gemmell, a geneticist from New Zealand’s University of Otago said on Thursday.

Scientists began the study of the lake’s biodiversity in June 2018, taking 250 samples of water from various locations and depths to identify its inhabitants.

They found about 3,000 distinct species, Gemmell told a press conference at the Loch Ness Centre in Drumnadrochit, Scotland. “Most of those are so small, you’ll never see them.”

Gemmell said that while the study’s primary focus was the lake’s biodiversity, a Loch Ness monster sighting would’ve been a bonus.

Although the discredited 1934 photo was later said to be a toy submarine, with a model head and neck attached, various theories over the years have suggested the monster could actually be a dragon, a marine dinosaur or just a really big catfish.

The new data suggested some of the more outlandish theories about Nessie could be ruled out.

“Is there a plesiosaur in Loch Ness? No. There is absolutely no evidence of any reptilian sequences in our samples,” Gemmell said. “So I think we can be fairly sure that there is probably not a giant scaly reptile swimming around in Loch Ness.”

The geneticist also said the catfish theory, offered by Nessie hunter Steve Feltham in 2018, was unlikely to be the answer. “There may be giant catfish in Loch Ness but we didn’t detect any of them,” he said.

The eel theory, however, “remains plausible,” thanks to the significant amount of eel DNA.

However, Gemmell added: “We don’t know if the eel DNA we are detecting is gigantic, from a gigantic eel, or just many small eels. These normally grow to about four to six feet in length, and some people are saying they are observing organisms that are much, much larger than that.”

Nevertheless, there might still be hope for the Nessie believers. As Gemmell pointed out: “A lack of evidence is not necessarily evidence of absence.”

When you use affiliate links on this page, CNN may receive revenue. CNN is not responsible for the goods or services provided through such links.