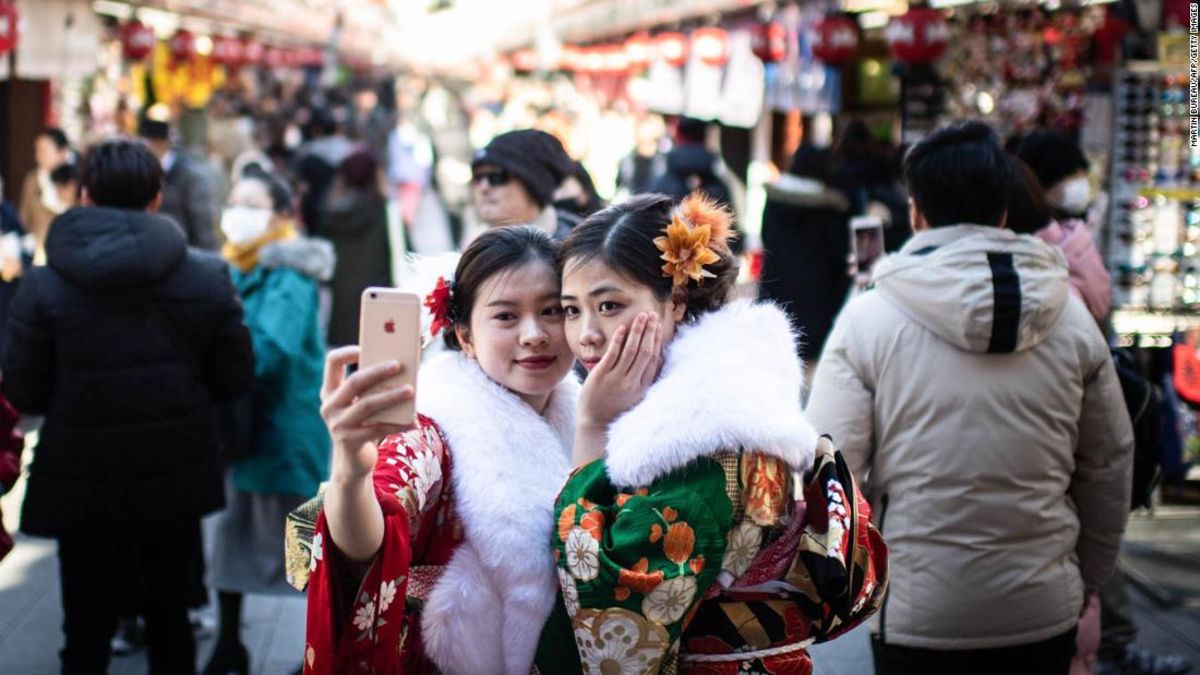 (CNN) — What makes the perfect city break? A trip to a museum or three, visiting the landmark sites, trying out all the local delicacies, kicking back in the evening at a local bar?

Whatever your criteria, one thing’s for certain — you want to travel somewhere where you feel safe and secure.
Topping the list is Tokyo. The most populated metropolis on Earth earns a score of 92.0 out of a possible 100.
Singapore is hot on its heels in second place with 91.5 and another Japanese metropolis, Osaka, is third, with 90.9. No big shocks there, these cities also made up the top three in the two previous SCI rankings, conducted in 2015 and 2017.
European cities including Amsterdam — busy fighting overtourism issues — and Copenhagen, known for its picturesque waterside houses and laid back “hygge” lifestyle, also made the top 10, at number four and number eight respectively.

The only US city to hit the top 10 was capital Washington DC (number 7), although Chicago just missed out, coming in at number 11.

Washington DC is the only US city in the top 10.

Our understanding of city safety has changed in recent years, the SCI report suggests.

With issues such as terrorism and climate change increasingly on people’s minds, the index’s compilers say it now takes into account the ability of a city to “bounce back” after a natural or man-made disaster.

The European city of Amsterdam is apparently one of Europe’s safest spots.

Tokyo also topped the list in terms of its digital security, but Singapore was rated higher for infrastructure security and personal security.

“The research highlights how different types of safety are thoroughly intertwined,” said Naka Kondo, senior editor of The Economist Intelligence Unit and editor of the SCI2019 report.

Hong Kong, number 9 on the list in 2017, was down to number 20 this year. The city has been rocked by sometimes violent anti-government protests in the past few months, leading to a decline in visitor numbers.

At number 3 on the list is the Japanese city of Osaka.

Cities don’t have to be rich to be safe, the report says, although it acknowledges that cities in developing countries tend to appear lower down the list.

Also in the final five are Caracas in Venezuela, Yangon in Myanmar, Karachi in Pakistan and Dhaka in Bangladesh.

The world’s safest cities for 2019, according to SCI: