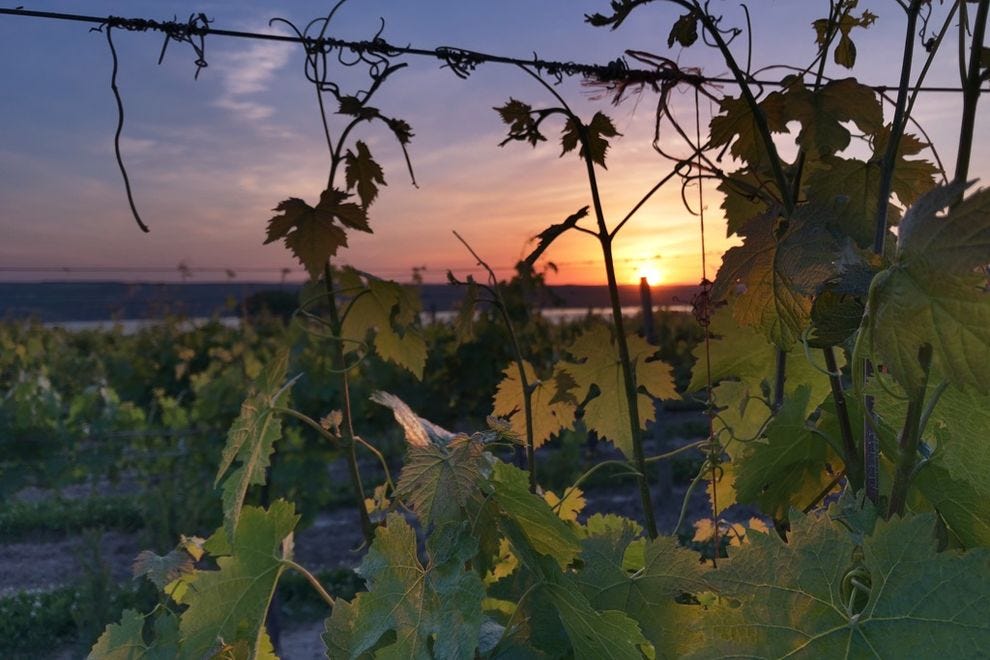 The topic of terroir can be intimidating. For many years, developing the refined palate necessary to discuss the nuances of wine was an elite endeavor. So it’s understandable that the perception of wine culture seems unapproachable to many.

But as a new generation of winemakers takes over the family vineyards, and savvy entrepreneurs explore new potential wine countries – the number of wineries in the United States has gone up over 50% since 2009 – the world of wine has become more accessible, and the discussion of terroir, a bit more down to earth.

Terroir encompasses everything in the wine’s environment – the climate, soil, topography and even winemaking traditions – that can have an impact on the wine’s taste. The grape’s tenacity and ability to produce incredible vintages in a wide range of conditions is what makes wine so special and its varieties so vast.

Grapes can survive deep freeze winters and hot, dry summers. They can grow in a wide range of altitudes and can survive in elevations as high as 11,690 feet above sea level – the altitude of the world’s highest vineyard located in Tibet. Grapes can also thrive in sand and clay-based soils – types that present challenges for many other crops.

Sure, the region is known for riesling, but they can also produce chardonnay, pinot noir, cabernet franc, gewürztraminer and even saperavi, an ancient winemaking grape from Georgia. It’s no wonder the Finger Lakes Wine Country won USA TODAY 10Best’s Readers’ Choice Award for Best Wine Region in 2018 and 2019.

Part of why the region can produce such a wide breadth of wines is the glaciers that carved out steep hills and deep lakes during the last Ice Age. The same receding glaciers that formed the region’s landscape also left behind glacial till – vigorously churned soil comprised of shale, limestone and other glacial sediment.

Glacial till throughout the Finger Lakes is not only nutrient-rich, but varies from winery to winery. The microclimate effect of the lakes paired with the sediment deposited by receding glaciers – a factor that lends to distinctly flavorful wines – makes for a bounty of winemaking possibilities.

“The lakes moderate temperature and the steep hillsides create a push-and-pull effect that help with airflow that minimizes humidity and prevents mildews in the summertime,” explains John McGregor, Vice President of McGregor Vineyard. McGregor grew up with winemaking in the Finger Lakes region and is the second generation of his family’s vineyard which overlooks Keuka Lake.

Though there are eleven lakes that make up the Finger Lakes region, the Finger Lakes Wine Country is mainly along the shores of Cayuga, Canandaigua, Keuka, and Seneca Lakes, all of which have their own advantages and challenges determined by their unique topographies.

For instance, on Keuka Lake, the biggest challenge that McGregor faces is during the winter when the lake freezes over. At an altitude of 900 – 1,100 feet above sea level, his vineyards are more prone to winter damage. However, the vineyard’s elevation becomes a benefit in the spring. “We have a delayed bloom,” explains McGregor. “So if there’s a late frost, we aren’t as affected because our vines aren’t as far forward as other vines in the region.”

Winemakers along the eastern shores of Seneca Lake boast about being in what’s called the “Banana Belt,” a stretch of land where the deepest part of the region’s deepest lake meets with sloped hills perfectly aligned to bask in the afternoon sun. Unlike Keuka Lake which freezes over in the winter, the depth of Seneca Lake helps it retain more heat.

“This is especially important during the winter when we get those really cold temperatures and we get that stagnant cold air,” explains Jessica Johnson, a winemaker at Wagner Vineyards. “You don’t necessarily see as much winter damage in the Banana Belt as you would in other parts of the region.” 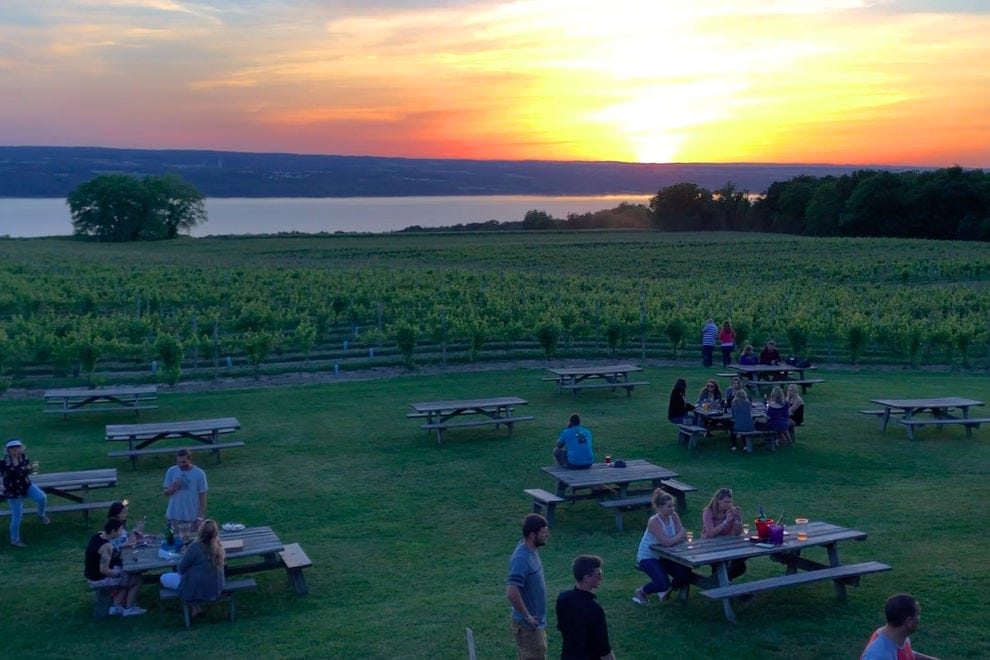 Location and seasonal challenges are aspects of terroir that winemakers can anticipate, but there are other unforeseen circumstances that can influence the flavor of wine as well. Unpredictable weather patterns can impact terroir and change the flavor of wine. How much rainfall there is during a season can mean dramatic differences in taste between a 2013 and a 2014 vintage from the same winery.

In 2016, the Finger Lakes endured the worst drought in over a decade that coincided with the second-warmest season ever recorded. Though great wines are made from grapes that are put under a little bit of stress, 2016’s drought was excessive. Many wineries weren’t able to produce as much wine as previous years, but the wines that were produced were outstanding. Twenty-two wines produced from 2016’s harvest received ratings of 90 or higher on Wine Spectator’s 100-point scale.

Winemakers in the Finger Lakes Wine Country have friendly disputes over where the most favorable growing conditions are – whose slopes are at the best angle, what’s the ideal soil composition, and which lake is the most advantageous are all woven into the region’s terroir mythology. But the key aspect of terroir, the aspect that translates environmental conditions into delicious wine, is the winemaker.

Winemakers, especially in the Finger Lakes Wine Country where temperatures can fluctuate from -20°F to over 90°F, are some of the world’s greatest problem solvers. They strategize over how to keep the roots free from disease, develop methods to prevent winter damage and adapt to changing weather patterns all while producing quality wines.

Winemaking in the Finger Lakes Wine Country takes a lot of creativity and innovation, and for wine lovers with curious palates and adventurous tastes, the region’s diverse topography and temperamental microclimate is ripe with opportunity.

48 hours in. . . Valencia, an insider guide to the city of paella, playas and pyrotechnics
The best drinking spots in Seville, from flamenco clubs to rooftop bars
Here are five charts tracking the U.S. economy amid the coronavirus pandemic
The best budget hotels in Barcelona, including shady gardens and rooftop pools
JetBlue, pilots union reach agreement to avoid involuntary furloughs until May 2021