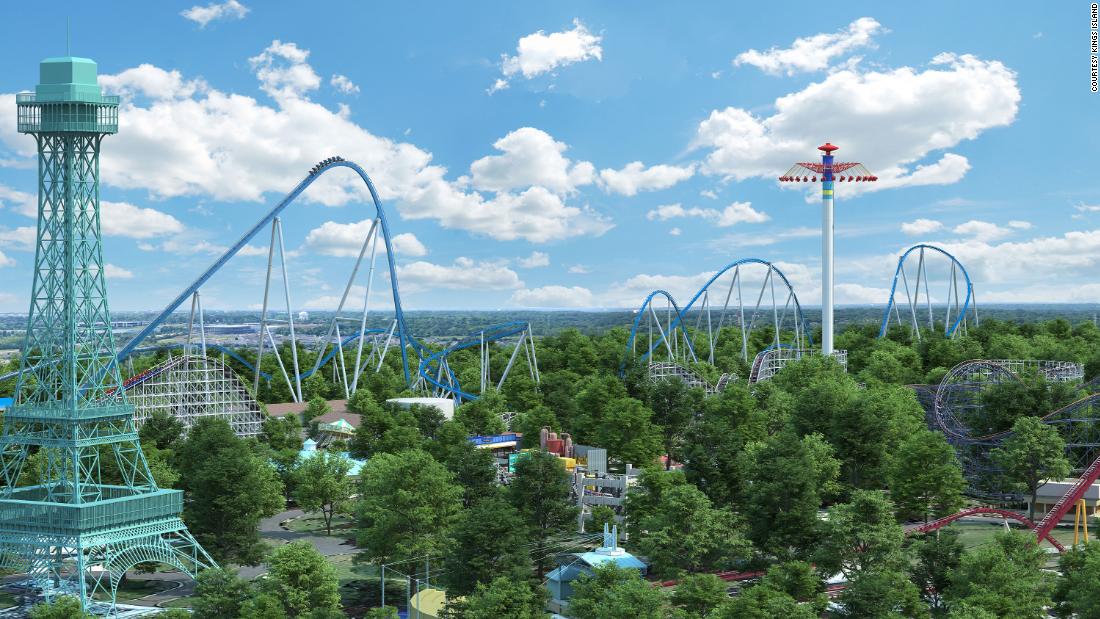 The oldest, most iconic bars in New York City
More than just moai statues — what to expect from a visit to Easter Island
10 unique ways to eat king cake in New Orleans
United Airlines is ditching Biscoff cookies on flights. Delta wants customers to know they’re not going anywhere
Most Americans will need a new ID to fly, starting in October